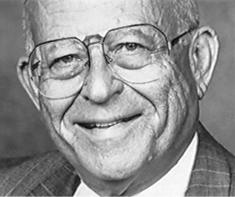 "People from every corner of every state, from every walk of life and economic circumstance, share a common need, a common dream... a place to call home."

Leon N. Weiner & Associates, Inc. is a proud advocate for a fair and equitable business and regulatory environment for all American homebuilders. We honor the vision of our founder Leon N. Weiner (1920-2002) by continuing to develop affordable housing for senior citizens and families of moderate means. Leon advocated tirelessly for affordable housing in the U.S. and is remembered as “the conscience of housing in America” by the National Association of Home Builders.